“If seven in 10 oysters have norovirus, should we still be eating them?” 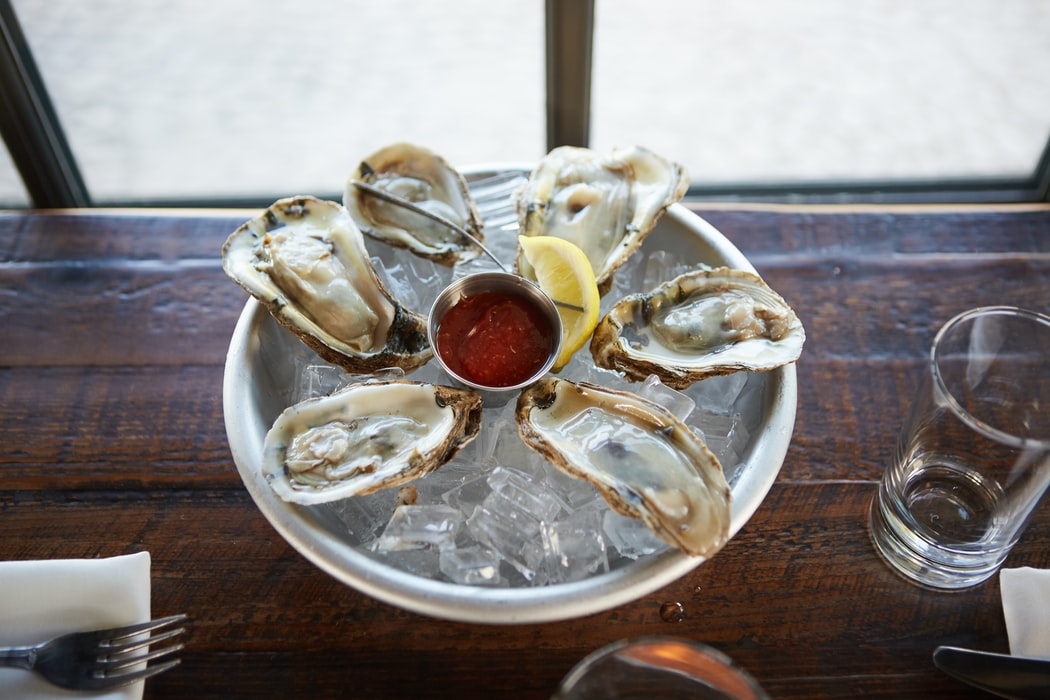 It’s not often that I get enough time to ponder the specifics of food poisoning from molluscs. But, in the midst of feeling unwell after eating oysters, I found myself doing just that: wondering about the main contributors to food poisoning from oysters (in between trips to the bathroom, that is). A quick google search came up with “Nearly 200 ill in UK after eating oysters”, February 2020. But this is February 2021, so did I also fall ill to the same pathogen?

In the aforementioned article, the culprit was identified as the norovirus. The norovirus symptoms include:

Yep, I had all of them. So, looking pretty likely that I was being affected by the same pathogen that brought 200 people to their knees only a year previous. How did I get there? Well, I ate some raw oysters for Valentine’s day, and just over a 24 hours later I was feeling very poorly, which is the typical incubation period of the sickness (one to two days). And I felt unwell for just over a day, which is also in line with its classic diagnosis of lasting 1 to 3 days. The good news is; according to the CDC, people have temporary immunity from re-infection for up to 2 to 3 years.

This led me to another line of questioning: I ate the oysters raw, but would I have been safe if I cooked them? Quick steaming oysters will not kill norovirus and other pathogens, according to the U.S. Centers for Disease and Prevention. To be safe, seafood must be cooked to an internal temperature of at least 145 degrees Fahrenheit (63°C). Other common sources of norovirus besides oysters include:

Norovirus is thought to be the most common cause of acute gastroenteritis (diarrhoea and vomiting illness) around the world. It spreads easily through food and drink and can have a big impact on people’s health. It was originally called the Norwalk virus, after the town of Norwalk, OH, where the first confirmed outbreak happened in 1972.

Can we test for norovirus?

Several methods have been developed to extract and test for total norovirus contamination (infectious and non-infectious virus particles) in foods; however, there are no internationally recognized standard methods to date. Despite improvements in our ability to extract viruses from foods, the analysis of rinses and extracts leaves much to be desired. Additionally, the method used to detect norovirus is based on PCR (Polymerase Chain Reaction) which can be costly and not normally a viable option to producers as a screening test.

“If seven in 10 oysters have norovirus, should we still be eating them?” Of course, there is a risk from eating oysters – they are harvested from the wild, after all. But the oyster itself is not the culprit, rather the water in which it is raised. All the oysters sold in the UK are purified for 42 hours, which largely nullifies any danger. But, to be completely safe, you can always cook oysters – or easier still, just zap them in a microwave, which would kill any residual traces of the virus.

So, should we still be eating oysters? Of course: they are good for you, and tasty, too!