A 1, 2, 3 in microbiological methods of testing 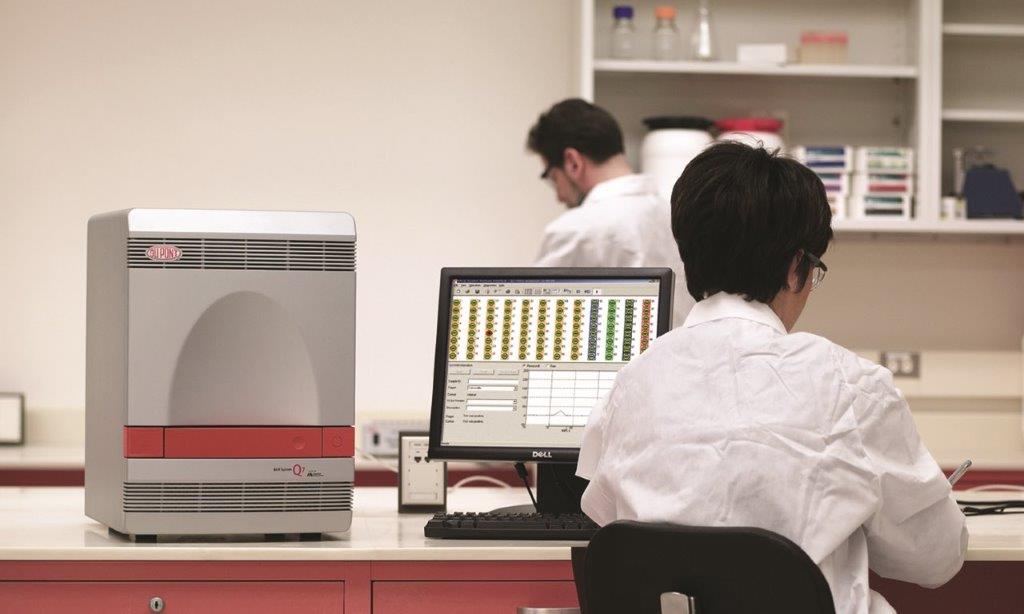 There are many methods for Technical Managers to choose from when they need microbiological testing done. This can be confusing, particularly, when you only partially sure you know the difference between a TVC and a Bacillus let alone an Enterobacteriaceae and a Coliform.

But understanding what method your laboratory is using is important and some basic knowledge and key questions should be answered before sending your samples away for testing.

The existence of microorganisms came to light when people realised things could go out of thin air under the right conditions. This is kind of the basis of what microbiologists call cultural methods. Cultural methods allow microbiologists to see the bacteria with the naked eye. Some clever researchers realised different bacteria like different nutrients and have varying resistance to some key compounds – this allowed them to select the growth of particular bacteria over others and ultimately the development of standard methods. Many of these methods have been around for many decades and are recognised Internationally. They are usually the basis for ISO methods.

So what’s so good about ISO methods?

a. They have international recognition so the result is highly defensible in court
b. Laboratories using an ISO method should have comparable results to other labs using the same method
c. They only report viable bacteria, and generally it’s the viable bacteria which cause us humans problems
d. They are generally quite cheap, as the materials and equipment required is not very specialised.

But what are the catches?

a. They are slow…. Sometimes very slow, 4 to 5 days to a result is not unusual
b. They require a fair skill level from the microbiologists as identifying certain bacteria depends on colony morphology.

In the 1970’s a different way of detecting the presence of certain bacteria developed. The technology came to be known as ELISA (which stands for enzyme linked immunoassay sandwich assay). It is now commonly used to detect Salmonella and Listeria, but can be used for other bacteria as well. Unlike cultural methods which detects the live bacterium, ELISA looks for distinguishing proteins within the cell. Every living being in the world makes its own unique proteins. These have been isolated from certain bacteria and the method links to these proteins causing a reaction which can be measured.

So why use ELISA methods?

a. The two best reasons are their pretty cheap and fast
b. Highly skilled microbiologists are not needed for most of the method
c. It is highly automated to reduce human interactions

But why wouldn’t I?

They are prone to false positives, which isn’t too big of a problem, because when a presumptive positive is detected the method reverts to cultural method to confirm (so really it is only fast if there is a true none found)

a. Just as the methodology is susceptible to false positives there is the possibility of a false negative, which is a much bigger problem as this won’t get caught at a later stage
b. It cannot handle enumeration tests like TVCs

Even more recently (from early 1990s) a new methodology became common. The science behind this test method is detecting the DNA of the target organism. Much like finding the murderer by matching their DNA, PCR (polymerase chain reaction) testing can detect bacteria by looking for specific DNA sequences unique to the bacterium.

The best things about PCR testing?
a. It is fast very fast – most results are ready within 8 to 24 hours
b. It is extremely specific and sensitive

And the worst?
a. It’s expensive
b. It can detect both viable and non-viable bacteria which gives microbiologists problems as it is not always consistent with other traditional methods
c. If you want an enumeration (i.e., a number of cells rather than presence/absence result) it is difficult to translate the genome units which the PCR reports into colony forming units the standard reporting unit of the gold standard cultural methods

There are several choices to make when having your products and samples tested.
Headed for a fight? Use an ISO method, you will have to wait a little longer but the result is solid and can be defended in court and is directly comparable to other labs using the same ISO method.
Need routine monitoring, and generally are expecting nothing to be there? Elisa is a good choice for you – it is fast and inexpensive but make sure it is sensitive to all the bacteria which may be present in your samples
Need a believable answer as fast as possible to get your factory or building operational again? PCR is your answer, you will pay a pretty penny for the test but it will help you solve your problem quickly.