A guest blog from Steve Connell, a SARS-COV2 Testing Laboratory Lead about the topic on every news platform: COVID. 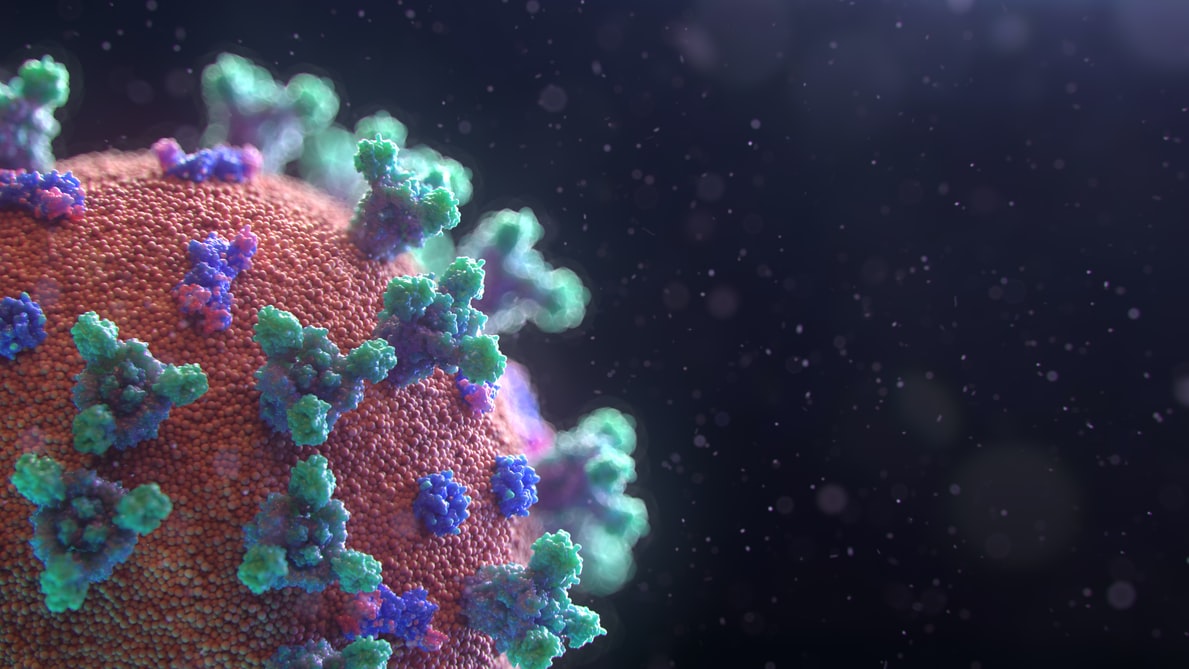 Less than a year ago now, an insidious sneak attack was launched by Nature. Don’t get me wrong, this is not the first of these “unprovoked” attacks on our existence. These attacks are legion in number, this is the nature of Nature, (definitely revisiting that concept!).

What seems like an epoch ago, someone said of SARS-CoV2 (CoVid19), “…it’s just like a bad cold for most folks…..”, to a large extent true, further, some individuals are wholly asymptomatic. However, in the UK this virus has claimed the lives of >120,000 and counting (yep, sometimes one needs to see that as an actual number!)

So, you see, this is a new invader much more pernicious and insidious than we could have imagined. We all fear the infectious disease that claims the lives of most of the people it infects, like the group of diseases generically known as the Viral Haemorrhagic Fever infections, or VHFs, (Ebola is a notable example). However, these, whilst deadly, are not that successful in spreading and replicating, primarily because they kill a high proportion of those they infect. They are successful in their ability to cause human infection, just not so good at ensuring successful spread.

Conversely, SARS-CoV2 (CoVid19), does not kill a high proportion of those it infects, <1% is a small percentage but still a big number in reality. In Scotland, this figure is 4,236 deaths or 0.077% of the total population and 2% of those who have been infected (the known number of positives in the population currently stands at 3.8% in Scotland remember this is known, tested positive cases, NOT the actual number of positives circulating in the community, this is likely to be significantly higher by at least a third). So, it is evident that SARS-CoV2 is a very successful spreader that kills a small percentage but that small percentage turns into a big number when we talk about population(s).

In conflicts of this nature there is a silent escalation in the capability to become successful as a spreader (or from the virus point of view getting genes into the next generation). In the conventional “Cold War” terminology this capability would be centred on advances in technology, implements of combat and amassing forces to utilise these. At critical mass, the combatants enter a war of non-engagement, espionage and a race for, theoretical, supremacy without the heat of engagement.

SARS-CoV2 entered the human arena in 2019 (so far as we know) after spending a not insignificant amount of time amassing mechanisms of insidious attack, on a virgin population (us), in another mammalian incubators, probably bats (not picking on bats unfairly, strains of coronavirus >95% similar to SARS-CoV2 have been isolated from bat colonies). This should not be surprising in the aftermath of other viral infections that have acclimatised in other hosts before going on to infect humans (influenza being a prominent example). This process enables the virus to test multiple versions of itself against immune system challenges, closely related to humans, until it ultimately fails, or in this case, creates a version of itself that can successfully invade mammals and subsequently humans.

We should not anthropomorphosise a virus, as if this process is a directed, targeted intention to infect humans; this process is random, non-directed and scatter gun in the approach. Many, many copies of slightly different virus are produced in live infection, most are unsuccessful. Just as in the Darwinian caveat from Origin of Species, organisms existing under selective pressures will create more offspring than can realistically survive, but some will and these will pass on those inherited characteristics that made them successful, and the cycle goes again. This is why we see variant(s), there are currently >1000 known variants from the originally isolated SARS-CoV2 strain, some are successful Wuhan, Kent, Brazil, South African strains and some have appeared and disappeared. Why are these so highly mutable? Well primarily it is due to the nature of the heritable material that makes up the genome of the virus. Our own information carrying material is DNA, the SARS-CoV2 genome is made from RNA a much less stable information carrying material, prone to non-directed, random mutation, frequently termed as highly mutable.

This mutability is the main weapon developed by the virus in this Cold War, (that, and the human propensity to be social creatures!) only we are now developing our own “molecular weapons” to combat this pernicious, insidious and very successful virus.

In effect, like in a conventional Cold War, we have entered into a molecular level arms race with this foe. The outcome is yet unknown, but next time we can look at the implication(s) of this “Molecular Arms Race”.