Why are dilutions important?

Check out another time lapse video explaining why dilutions are so important. 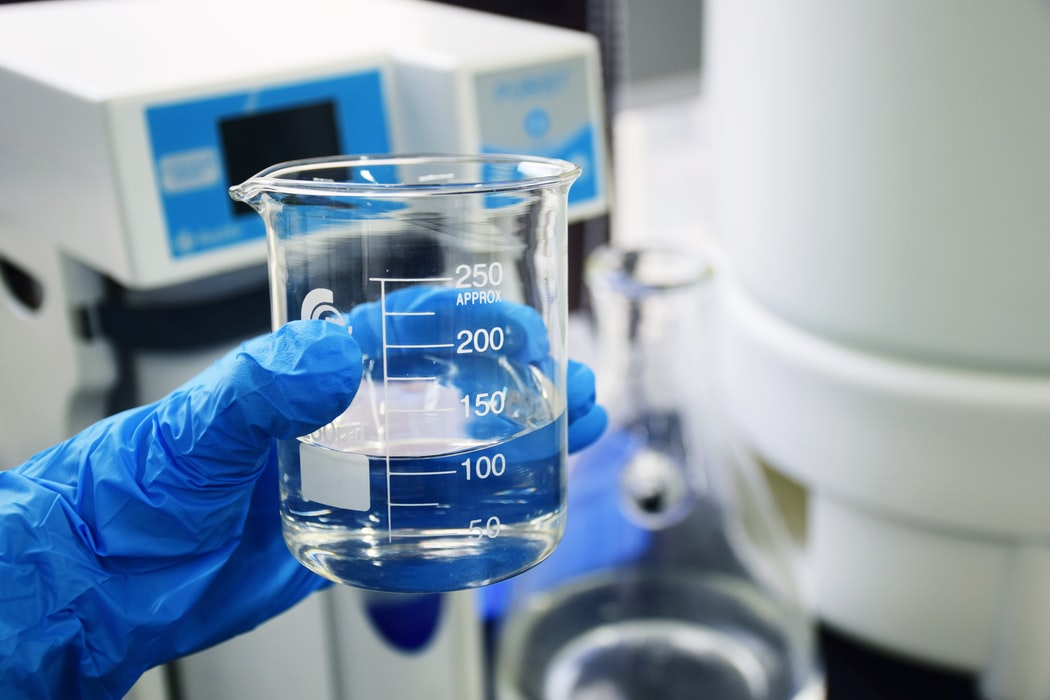 Accurate dilutions are one of the best used tools in microbiology for determining the number of microbes in something. No matter how many bacteria are in your initial sample, you can always dilute it down to a countable level.

Plate one (top left) could be an example of a food sample tested in our lab with a very high bacterial load. After taking 10g of food and homogenising it with diluent, in the case of food tests, one millilitre of this solution would be added to agar, and incubated.

Each blue-green dot you see in the agar is representative of a single bacterium, which has grown into a colony. At a dilution of 1/10, there are far too many bacteria to be counted. They form a confluent lawn of growth across the entire medium. 1/100, and there’s still far too many.

The sample needs to be diluted all the way down to 1/1000000 from the original 10g suspension to allow countable colonies. Then, all it takes is some quick arithmetic to work out how many were in the 10g of food! The bottom right plate, at a dilution of 1/1000000, had 44 colonies. This means that 44000000 bacteria were present in 10g of food.

It’s very rare that anything will have this much E.coli growing on it – it was just used as an example in this case, because it’s easy to grow, and brightly coloured on the agar used. Ordinarily only a 1/10 dilution will suffice for food products! The same principles apply for other enumerations, however – an aerobic colony count will often require 1/1000 or 1/10000 for raw meat and other high risk food types.

If you’re interested, the video was shot for 24 hours, and the E.coli was incubated at 37ºC on TBX agar. Normally they’re incubated at 41.5ºC, but unfortunately my camera is not rated for those kinds of temperatures! The reason that the top 3 plates begin to crack and shrink is because all the lids were left off for ease of filming, allowing the water in the jelly to evaporate. The prolific bacterial growth also sped up the process.